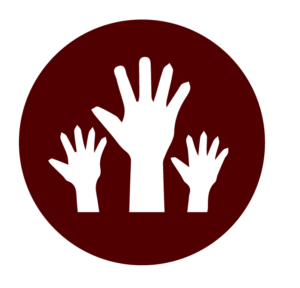 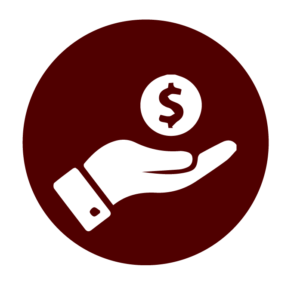 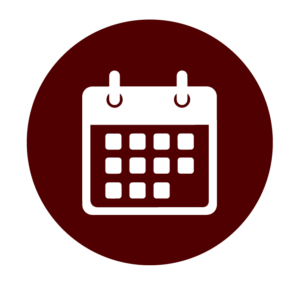 The Aggie Women Network is dedicated to giving back to Texas A&M University, by promoting the active engagement of women. We accomplish that goal through facilitating mentorship, awarding scholarships, hosting networking events and more. We are represented by thousands of Aggie women alumni across all ages, class years, ethnicities and socioeconomic backgrounds. Together, we are united by a common goal: to support former, current and future Aggie women.

Becoming a member of the Aggie Women Network will provide you an opportunity to support other Aggie women and Texas A&M University by cultivating a community through your service and your leadership.

We aren’t just Aggie Former Students. We are Aggie Women. Come stand with us!

Aggie Women Spotlights feature exceptional members of the Aggie Women Network who excel in their ability to CONNECT, ENGAGE and GIVE BACK. 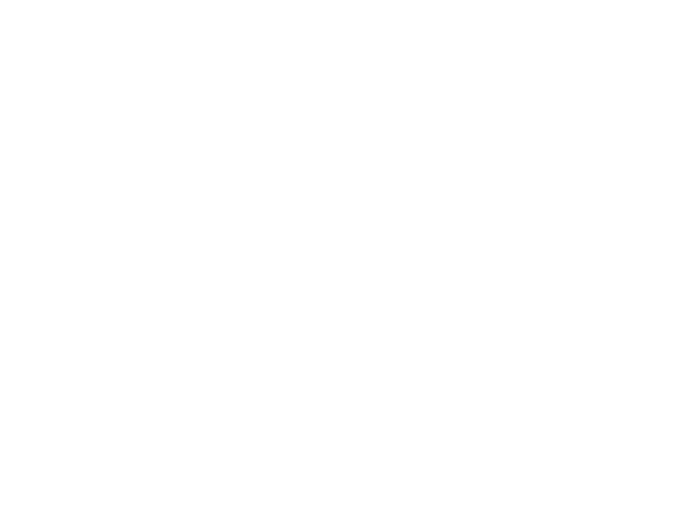 Its not about how you lead in the moment, but rather what you leave behind in others that becomes your legacy. 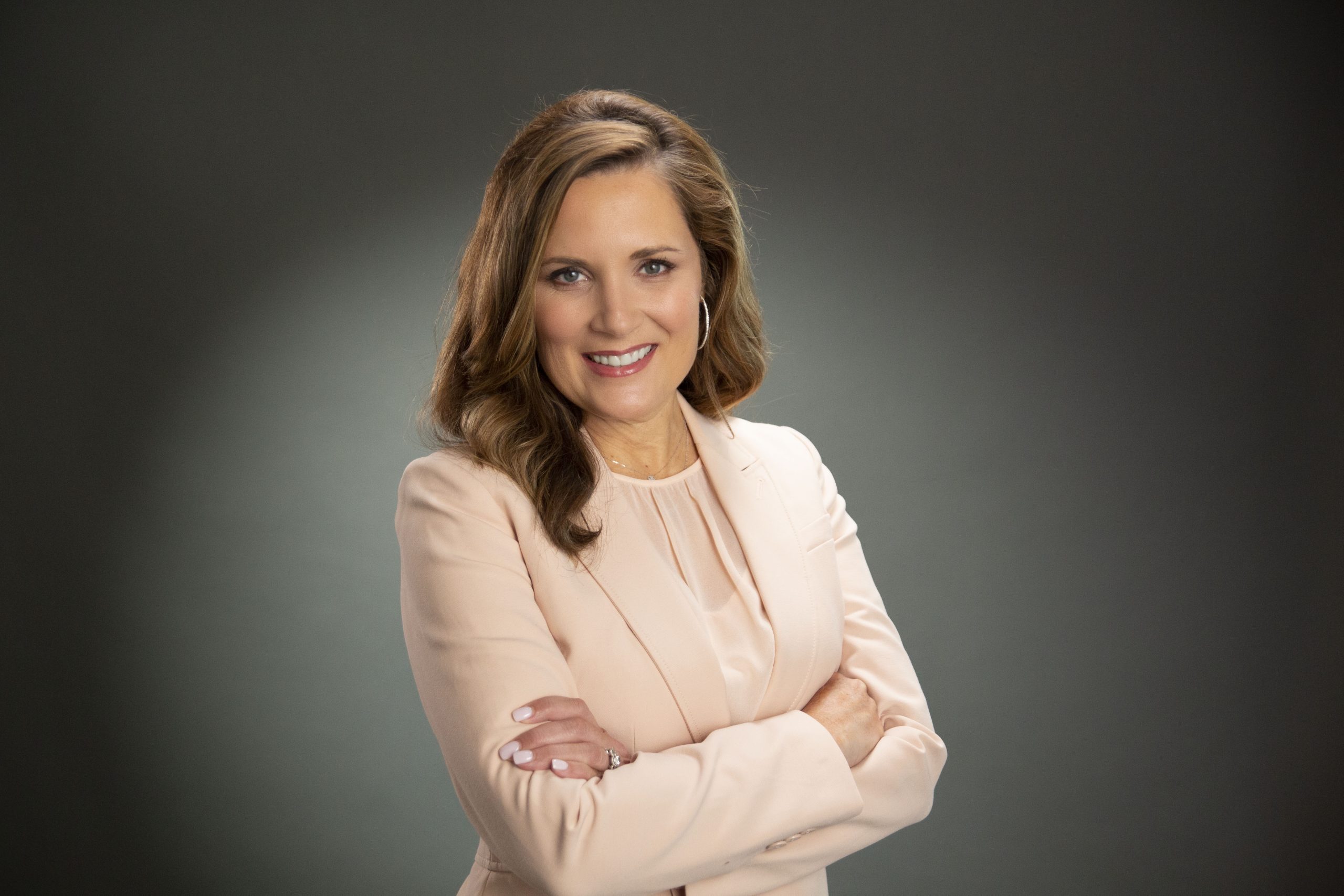